Yes, that’s right, and it’s not fake news. The news is confirmed by the ‘Business insider’ that Amazon will soon plan for a second prime day. Now, what is so exciting about this news is that since Amazon started Prime day (July 15, 2015), it’s for the first time that Amazon has been planning for a second Prime Day.

Many sellers are wondering, what is this second prime day? Is it a 2.0 version of Prime day 2022, and when will it be?

Now, it’s time for the big question: when will this prime fall deal event be?

Although, it’s not confirmed because of the lack of information. According to some experts, Amazon is asking sellers to submit their deals by the end of September 12. But still, the exact day of the event is not confirmed yet. Many sellers say that there are high chances that the event will be scheduled in October.

Now, the catch is that the participation rate is so limited that Amazon is quickly inviting some sellers to this event, and maybe the exact dates are not publicly revealed. Moreover, some of our resources reveal that participation requires a minimum of 20% off from their current selling price, plus the products should have a rating of at least 3 stars. By seeing such requirements, we are analyzing that the goal of this event is to offer high-quality products in low a price as possible.

In the end, we will say that this “Prime Fall deal event” might have been beneficial for the sellers, but we cannot suggest anything to you because of a lack of transparency. It might be possible that Amazon is planning an event to make space in their fulfillment centers or maybe because of the pandemic explosion, but we cannot say anything. Hope this guide has been informative for you. Stay in touch with Bizistech for more updates. Thank you. 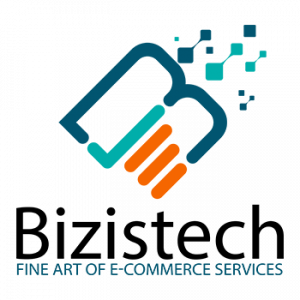 With the experince of more than ten years in field of ecommerce.We can consult you with all the thick and thins,which are important for the growth of your bussiness.
Contact us now Get Free advice for your Amazon,Ebay seller account. From best product sourcing till the best marketing